What happens to our oceans when top predators are lost? As top predators,sharks play an important role in maintaining the structure and function of the marine ecosystem. The loss of sharks can cause dramatic shifts in the marine environment, including a cascade of indirect effects resulting from changes in the abundance of other organisms. Without sharks to regulate the abundance of species below them,shifts in population sizes can cascade throughout the food chain and disrupt the balance of the ecosystem.

Impacts from the loss of sharks can be felt throughout the entire system. In coral reef ecosystems, such as those in the Caribbean and Pacific, corals depend on herbivorous fish such as parrotfish to eat algae and provide space for corals to settle and grow. When sharks are removed from the system, the larger fish, which feed on herbivorous fish, increase in abundance. Without the smaller fish to eat the algae, corals can no longer compete for space. As a result, the ecosystem switches to an algae-dominated system, lacking the diversity and abundance of species once found within the coral reef ecosystem.

Sharks are a protected marine species of Bonaire. 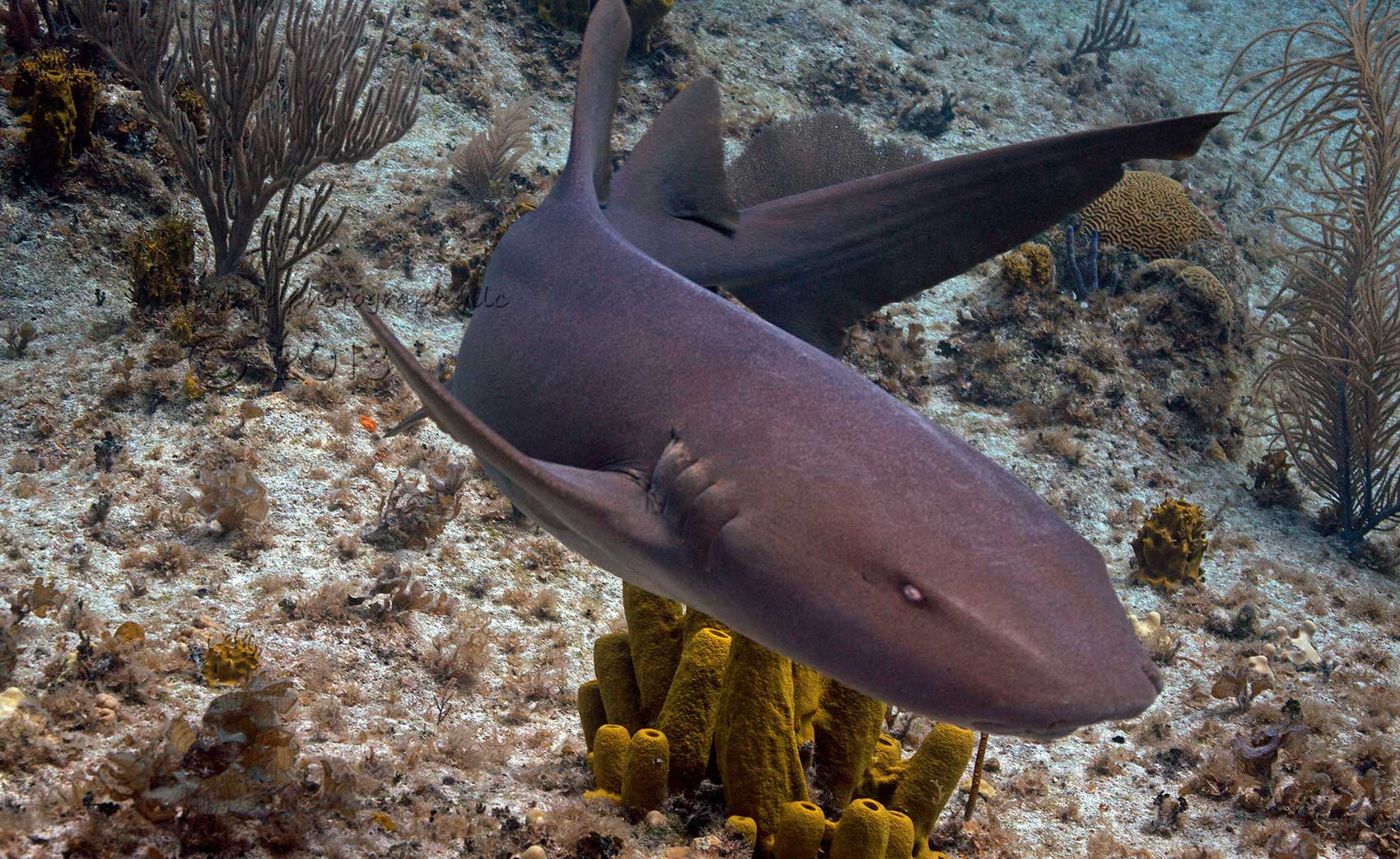 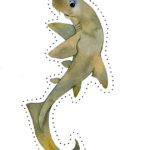 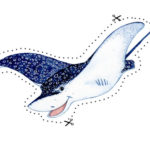 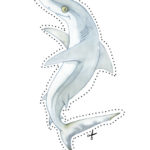 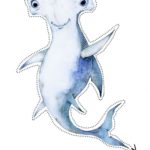 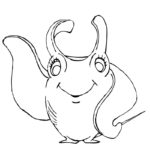