Sharks are a protected marine species of Bonaire.

More like whales than fish
Unlike other fish, sharks grow slowly, mature late, and produce few young over long lifetimes. As a result, they are at high risk of overexploitation and slow to recover from depletion.

The danger of not knowing
The loss of sharks in our oceans can lead to unpredictable consequences, including the possible collapse of important fisheries and the loss of corals and other marine habitats. 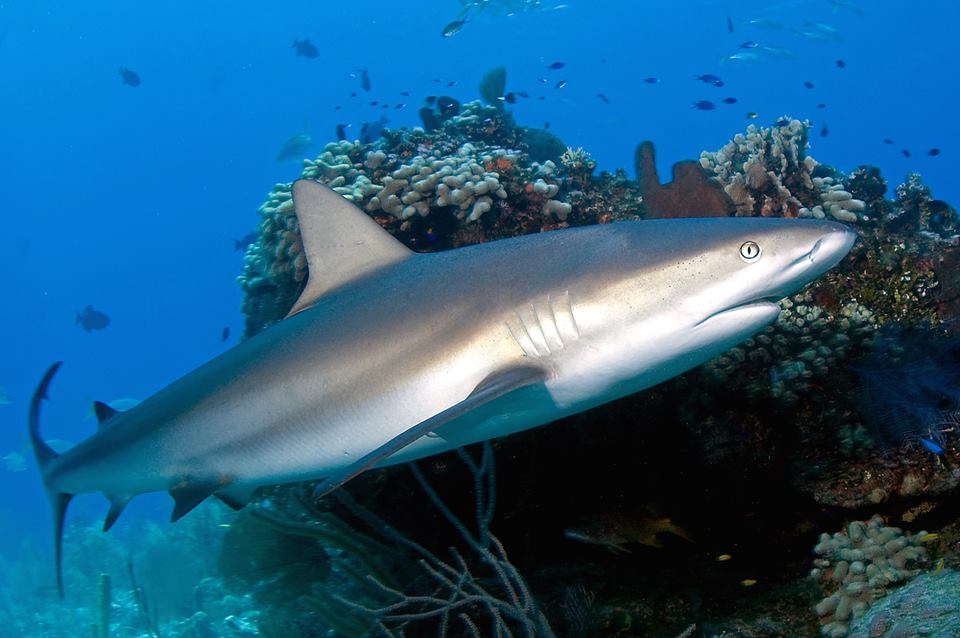 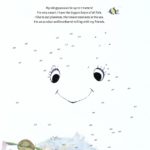 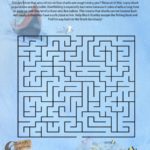 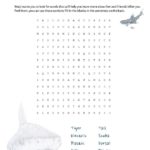 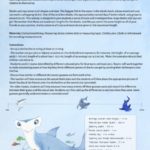 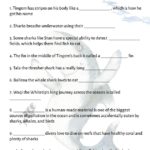 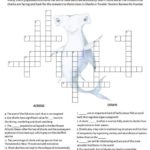 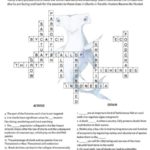