How do we spread invasive species?
Sometimes through the bottom of your shoes, you can pick up seeds of certain plants like grasses and without knowing transport them to another area where normally this plant does not grow. Or we spread invasive species through plants that are imported and then the seeds spread around taking space away from the native plants. Also through imported wood that contains insect and worms that can spread to our trees. Another example is ships carrying ballast water from one ocean to another and then dumping the ballast water in the ocean, containing al kinds of algae, fish larvae, mussels, crabs and a whole lot of other sea creatures

But sometimes people release animals on purpose. On purpose?? Yes, here’s an example from Florida, USA:
Someone buys a couple of baby Burmese pythons………that’s a snake…….and the snakes grow so big and strong that the person cannot handle the snakes any longer. So the person decides to set the snakes free in the wild….. I hear you thinking, why is that a problem!?Well, once released into the wild the snakes multiply, becoming a danger for native animals, pets and even humans.

Another example closer to home is the Lion Fish. Originally this fish comes from the Indo-Pacific ocean and is now very common on the Caribbean Reef. They were likely released on purpose when people no longer want them as aquarium pets! The lion fish has little to no predators on our reef. So it can munch away the whole day on other fish. Problem is that his diet consists of juvenile reef fish. Eating all the young fish makes it difficult for the reef fish to reproduce.

So you see its very important to take care with introducing a new plant or animal to the island because you don’t know what the impact will be.

– Competing with them for food or other resources like nesting sites

– They can carry and cause disease. 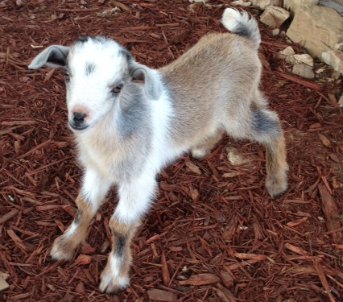