Most of our flamingos breed in the flamingo sanctuary in Pekelmeer, a Ramsar site, which is completely off-limits and managed by Cargill.
After mating, Flamingos construct small mud mounds where the females lay their eggs and feed their newborn chicks. Every now and then, especially during windy times like we have at the moment, little flamingos float away in strong winds, fly too far away from the crèche and can’t find their way back or are simply trying out their new wings and exploring. Last year, there were hundreds of juvenile flamingos all fledging at the same time and quite a few ended up in trouble. STINAPA, Cargill, OLB and volunteers rescued numerous flamingo chicks which were released by Cargill inside the protected Pekelmeer.
Due to the extra workload saving these chicks, this year STINAPA Bonaire, Fundashon Kunuku Kakelvers, Dierenbescherming Bonaire and Bonaire Wild Bird Rehab worked together to establish a protocol which was widely published on websites and social media.
Click here to go to the rescue guide page.
Thanks to the extra organizations who may now be called when a stray chick is found, and the Bonaire Wild Bird Rehab who tirelessly cares for the chicks until they are strong enough to join the colony, many more chicks may be saved this breeding season!
The organizations managing this protected area (Pekelmeer) want to clarify that stranded flamingo chicks are an occurrence that happen every year during high winds and, so far, this appears to be a typical breeding season. Currently low tides have resulted in a low water level situation in Pekelmeer. This is also normal and happens a few times a year, unfortunately this year this phenomenon coincides with Flamingo breeding season which may have an effect on their food supply.
This past high season has been extremely busy with tourism and has resulted in many trespassing incidents on the Cargill property. Please remember that this is a Ramsar site and a protected nesting area for not only flamingos but also many tern species. Entering this private Cargill area disturbs the nesting colonies and causes the birds, young and old, to flee. Do not enter the Cargill area for bird watching, with dogs, drones, to kite-surf, wind surf or fish in the salt flats or the waters around Pekelmeer.
Cargill management has placed many No Trespassing signs around this area in the last few weeks warning all visitors and residents to stay out of this protected area. STINAPA and OLB are working on more signs for the southern part of Bonaire which will be placed within the next few weeks.

Information on ‘drones’ for recreational or professional use on Bonaire: 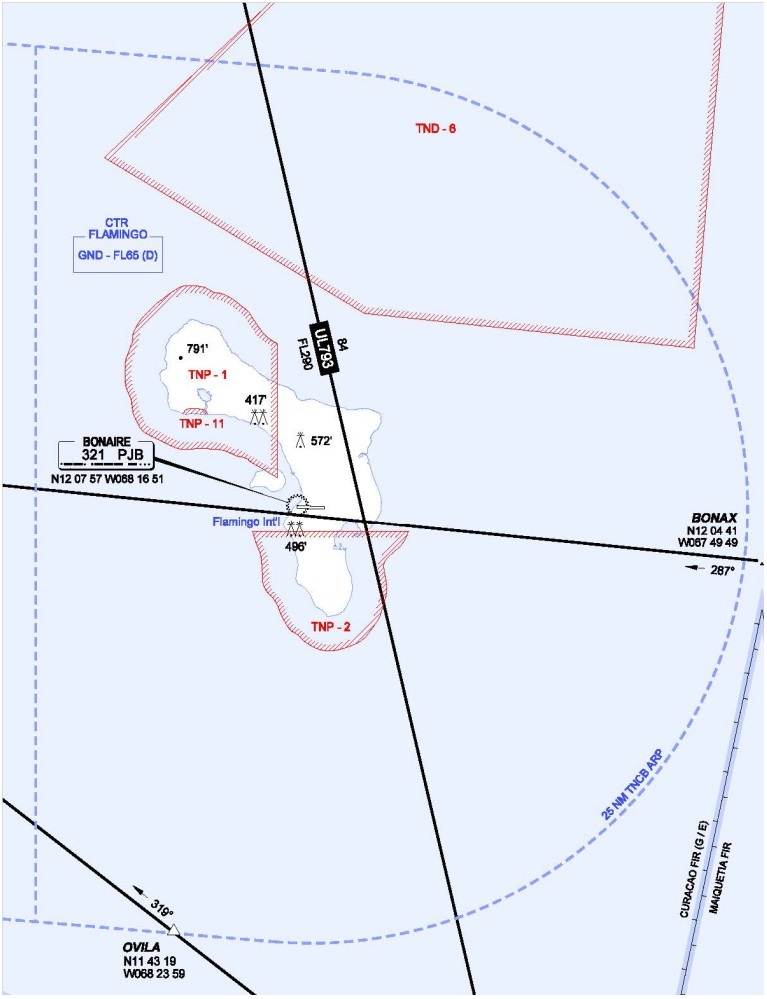