Organized by Birds Caribbean (birdscaribbean.org), the Caribbean Waterbird Census (CWC) Program was set up to study, monitor and conserve birds and their associated habitats. Home to over 185 species of waterbirds (which include shorebirds, seabirds, wading birds, marshbirds and waterfowl), the Caribbean is an important areas for birds, many of which are endemic species, globally threatened species and migratory species. STINAPA is just one partner among many Caribbean organizations, communities and individuals collecting CWC data.

Areas that are monitored for CWC are mainly wetlands, including mangrove swamps, salt ponds, sandy beached, and mud and tidal flats. These are the areas where waterbirds live and are highly valuable to people because they support the economy and tourism by providing natural flood control, protection from storms, and a sustainable food supply. Managing for healthy wetlands helps both birds and people 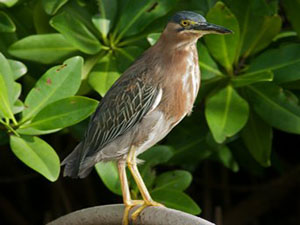 Goals of CWC:
To learn more about the distribution, status, and abundance of waterbirds in the Caribbean in order to improve science-based conservation planning and management of these birds and their habitats.

To identify and ensure that as many important wetland sites as possible are conserved and monitored. 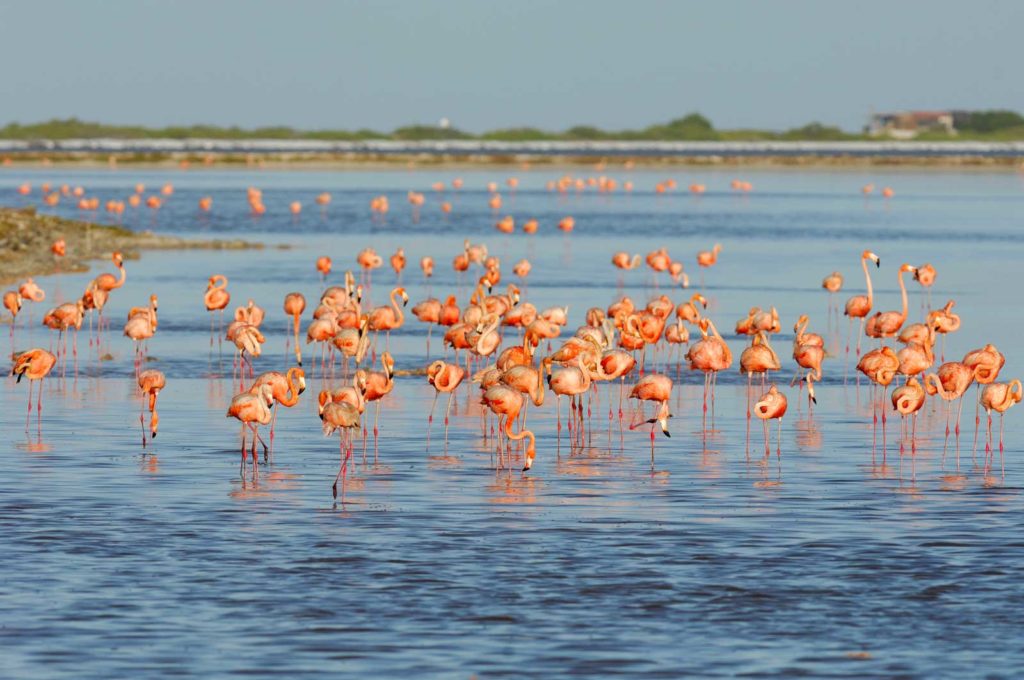 Because many of the Caribbean’s original wetlands have been destroyed, and those that remain are increasingly encroached upon by development, it is increasingly important to protect these habitats. In addition to habitat loss, waterbird populations are also subject to other threats including hunting, egg and chick harvest, and predation by introduced invasive species such as rats, cats and mongoose. Global climate change may also bring more frequent storms and a rise in sea level which may also threaten waterbird populations. Collecting data will help us to understand the health of waterbird populations and their habitats, which will benefit both birds and people.

When does STINAPA conduct the CWC?

Although Birds Caribbean organizes one region-wide count during a 3-week period from January 14th to February 3rd (providing a “snapshot” of waterbird population numbers and habitat use throughout the Caribbean), STINAPA collects CWC data every three months to better assess year-round waterbird populations and trends. Our biologists, rangers and staff monitor all of the salinas in the Washington Slagbaai National Park (Bartol, Slagbaai, Matijs, Funchi and Wayaka) as well as several salinas on the northern end of Bonaire (Gotomeer, Tam and Frans). 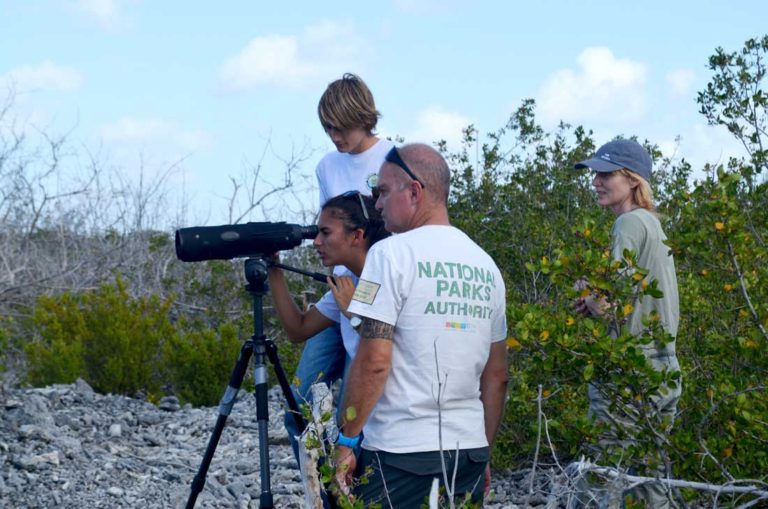