In the spring of 2013, STINAPA Bonaire was contacted by bird-watchers noticing probable disturbance to Least Terns nests by trucks in the Cargill area. After some meetings between Cargill, STINAPA, IMARES, RCN and DROB, Cargill decided to build an artificial island to attract the Least Terns and establish a tern-friendly nesting site.

During the 2014 nesting season, data was collected at nesting sites in the entire Cargill area, including the artificial island that was created by Cargill under the guidance of IMARES with the intention of attracting nesting birds to it by using decoys (fig.1), in order to avoid nesting in the operational areas of the salt production. Data was collected in numbers (nesting pairs, nests, eggs, chicks, predators, disturbance events, etc.) and also in images using trap cameras. With the numbers we attempt to estimate nest, eggs and chick survival rates and overall nesting success per species. With the cameras we determine the main causes of disturbance and estimate the impact of each one on egg failure and/or chick mortality. With this information, we also provide management recommendations to improve the nesting conditions.

During the 2015 nesting season this data collection included a new artificial island and some of the natural places change due the colonies changing in each season. 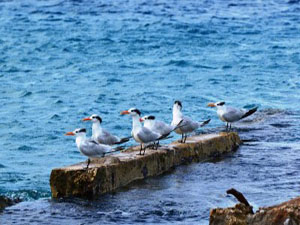 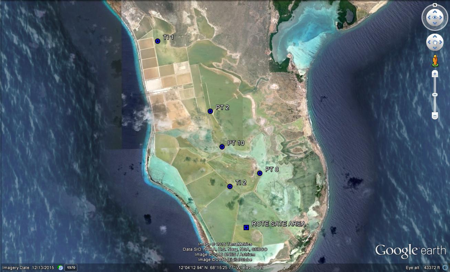 Cargill salt ponds in the south of Bonaire 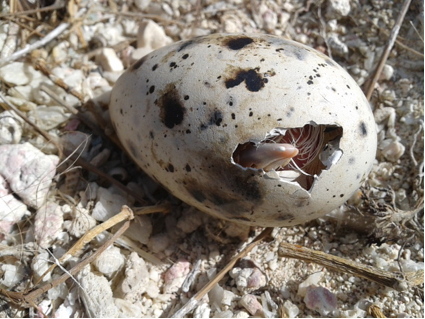