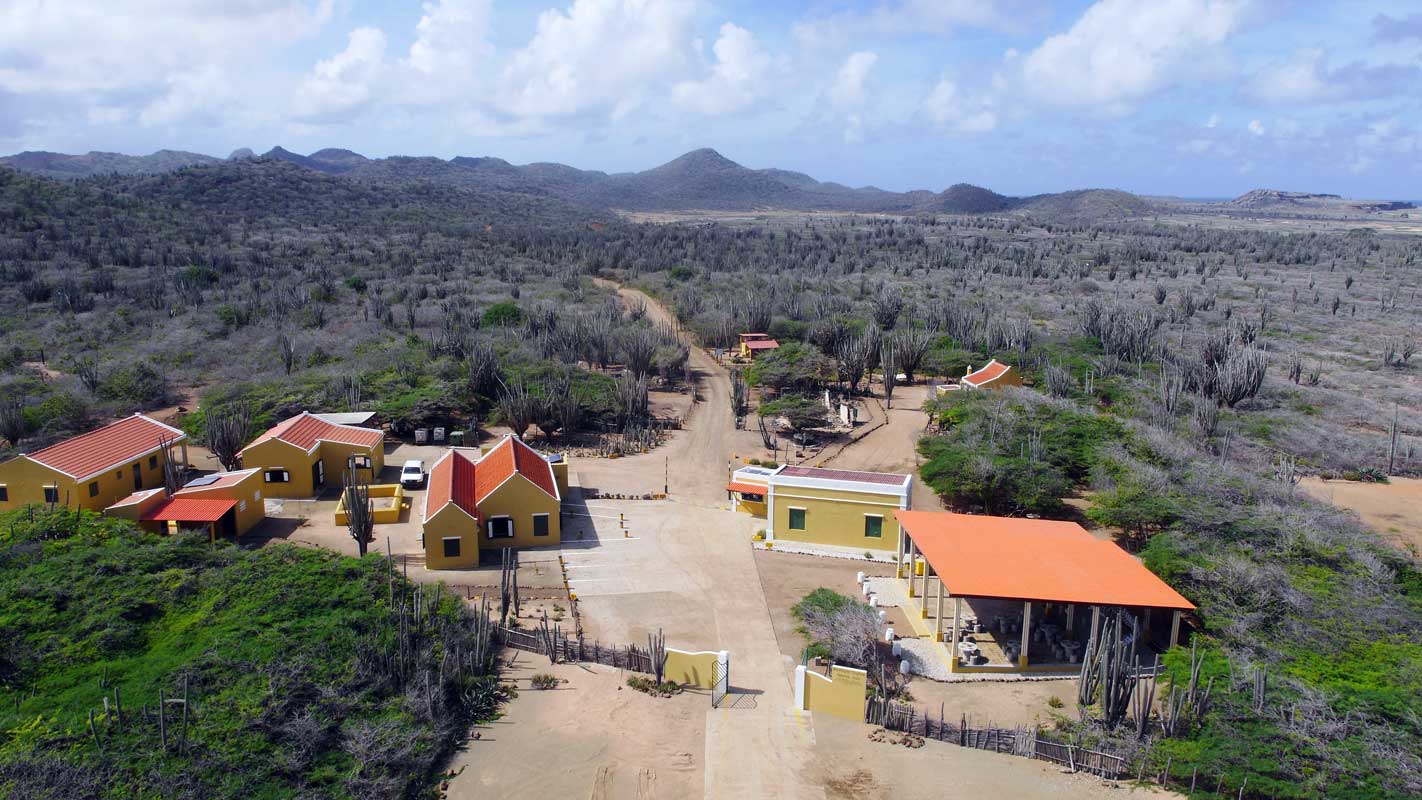 On September 1, 1868, the Government of the Colony of Curaçao sold the island of Bonaire in parcels by public auction. The northwestern part of Bonaire was called Slagbaai and was bought by Moises Jesurun and John, August, and Casper Neuman. In the years that followed, the property changed hands a number of times. Finally, in 1920, the northern half of Slagbaai was sold to the brothers Julio and Gijsberto Herrera. They named their newly acquired property “America”.

They made a new entrance, which still functions today as the Visitor Center. A house was built for the plantation supervisor, and a small store with an adjoining office was added. This area became the most important part of the plantation. It was here that one applied for work, here that workers received their wages – which consisted primarily of provisions and goods – and here that they brought disputes to be settled. As a result, the area became known as the capital of America – Washington.

The Washington and Slagbaai plantations supplied salt, charcoal, aloe extract, divi-divi pods, and goats for export to Curaçao and Europe. In a good year, 3,000 or more goats would be shipped to Curaçao from the bay known as Playa Funchi. 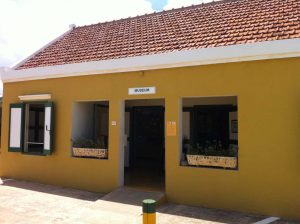 Aloe vera was harvested after the rainy season, when the leaves had the most juice. The workers were almost exclusively women from Rincon. They would camp on the site for a week in huts made from cactus wood and go home on Fridays for the weekend.

Over the years, various members of the Herrera family owned various parts of Washington. Finally, in 1931, possession of the entire property was obtained by Julio Caesar “Boy” Herrera, who worked on improving the plantation he had loved his entire life.

In 1967, Boy Herrera became ill. Fearing that his heirs would sell this natural area to developers who were eying Bonaire, he negotiated with the government to purchase the property upon his death. He did so with the express condition that it be left undeveloped, for the enjoyment of the people. As a result, on May 9th, 1969, National Park Washington opened its gates to the public. It was the first nature sanctuary in the Netherlands Antilles.

In 1966, the Netherlands first considered securing the remaining section of the Slagbaai plantation and the adjoining property called Brasil. This was accomplished in 1977. In 1979, the Washington Slagbaai National Park was officially inaugurated.

The management of this entire area was entrusted to STINAPA N.A. a Dutch acronym, which means Stichting Nationale Parken Nederlandse Antillen.

You are welcome to stop in at the Visitor Center at the entrance of the Washington Slagbaai National Park to learn more about the colourful history of the Park. 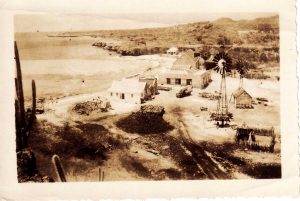 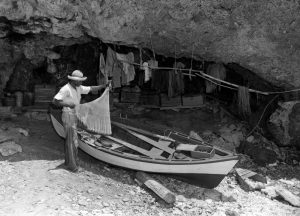 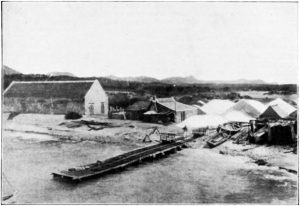